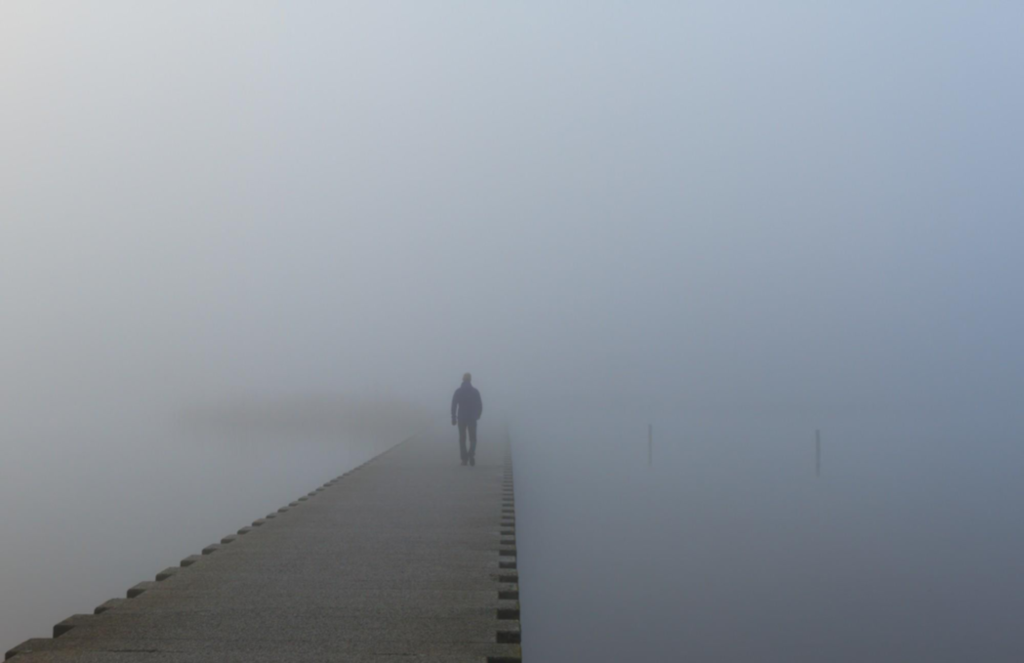 The rate of disruptions is exploding and so is the Corporate mortality rate, engulfing with it, a higher number of companies every year. S&P500 is the most cited report, which highlights that from 1955 to 2014, 89% of the Fortune 500 companies listed in the exchange were disrupted. If we look at the recent scenario, since 2000, 52% on the list got busted. Within, these highly debatable and uneasy numbers, are stories of missed opportunities and chances, that, if taken could have represented a different story. However, as Richard Foster and Sarah Kaplan in their book “Creative Destruction” highlight, that once companies are successful, they tend to institutionalize the thinking that allowed them to thrive in the market, which becomes their biggest impediment.

As Dan Schulman, CEO of Paypal rightly puts it

“The biggest impediment to a company`s future success is its past success”.

Numerous cases exist to supplement this theory, but a few prominent ones are XEROX and Blockbuster. XEROX could have ruled the computer Industry and compared with the likes of IBM. Kodak, despite launching the first Digital Camera just could not capitalize and take advantage of an era, where they could have assumed an unassailable lead over their rivals and had taken the industry by storm. Blockbuster, despite being a dominant player in the industry, had the opportunity to change the game and become unassailable, when Netflix came in for talks around a possible stake. However, it did not happen. All these stories are in the spotlight for their decisions influenced their fortunes to the extent of threatening their very existence, and yet they did not see them coming. Why does it happen so often that leaders who have led the company successfully all these years, suddenly find themselves in a fix during times of 10X change? Here are my thoughts.

Perception and Vision: Opposite sides of the same scale

To define the vision, leaders have to rely on trends, their intuition and largely their perception on situations. Perceptions develop from the experiences, are generally backward-looking, while vision by nature is futuristic, which means that they are extreme ends of the same scale, and need to be bridged together during times of decision-making. In order to link between the two, leaders take the help of trends and to an extent their intuition, which are immediate linkages to connect vision with perception. Generally, perceptions are the stepping-stone to vision formulation in normal circumstances. However, during 10X change, things are drastically different, as situations and circumstances do not behave the way are used to. At difficult times like these, leaders need to bring on their thinking cap comprised of intuition, and perception to interpret the developments. Connecting the dots to understand patterns around change means bridging the divide and marrying practicality with conception. More often than not we typically see, practicality overpowering conception, and rightly so in known and certain situations, however, during times of 10X change, formulating vision means balancing out the two, to bring about a conceptual, but yet a practical outlook. This needs an open mind to think about alternatives, evaluate situations without bias and inviting input from others for serious considerations. Things typically go wrong when the powers of perception are just too strong enough, that they close their eyes to other power of trends and intuition.

“When the companies start getting bigger, they want to replicate their initial success and there are a lot of them who think that somewhere there is magic in the process of how that success was created and then they try to institutionalize that process across the company. The Magic was not in the process but in the content”

It is never easy; however, I also agree its largely instinctive in nature. One of the reasons that small businesses move faster than their older peers is because leaders act on this instincts and don’t have too much bag around perceptions to bank on. Yet, in times of 10 X change, sometimes due to panic or the fear of failure, this instinctive bridge fails to get established, leading to decisions based on perception alone.

Assessing situations needs individuals to find patterns out of developments happening on an ongoing basis and validating them as against experiences and decision-making patterns that have helped them succeed. There is a crucial aspect of understanding its impact on critical levers like customer, partners, industry, employees that provide insights around its magnitude and scale on business and the eco-system that exists around it. Most of the times, this is either misread or misinterpreted. Customer Advisory boards and other forums have been deployed for long and though they play a big role in understanding the trends and perceptions, they can only be a part of the overall exercise. Organisations need to take cognizance of the fact that ongoing intelligence has to be both inward and outward looking. A large part of this is attributed to the sense of urgency built up in the executive board towards the impact and the acceptance that this may change the ways of working and approaching the market. This is specifically true when the change is a practice that has contributed to its success over the years, be it business lines or products or services, resulting in stagnancy or reluctance. This can prove to be the final nail in the coffin if the indecisiveness remains longer than needed. Blockbuster, the famous movie retail giant, went through the same ordeal of thinking that Netflix was a blip and was too small to impact their business. Not only were they proved wrong, but it cost them their very existence in the market. Kodak too went the same way.

Steve Jobs rightly decoded Xerox failure to the big bet and missing the big bus to leadership in the computer industry. He highlighted that companies that run in monopolistic markets tend to overshadow their product and focus being more Sales oriented. Therefore, the sales and channel guys get maximum recognition. The Product team was not the center of their focus and hence the organizational culture transitions from product to Sales oriented approach and in the process forgetting what it takes to make great products and bring it to the market and create customer value. In times of 10X change, the fundamentals change and with it the trends change faster, needing the company to evaluate them against organizational capability. Xerox, just failed to do that. This shows the importance of measuring your own capability against the foreseeable impact brought in by the changes happening in the environment or market. For, it is this measurement, that leads you towards the path of transformation, which has a direction, and a definite result associated with it.

However, how do you really measure this capability?

The CAPAA Model is a highly innovative model in gauging the Capability Adaptability and Agility of the key tenets around Customer, Employees, Product, Technology, and processes going through the continuous cycle of transformation and change. If understand this cycle, they would also develop the capability to gauge the tipping point, with handle, and transform their perceptions to adapt to the needs.

WATCH OUT FOR THIS MODEL AND MORE IN MY UPCOMING BOOK “DISRUPTIVE DIGITAL: THE NEW NORMAL”